Dr. Tiago Ribeiro has been highly successful in developing his career in cosmetic dentistry since qualifying in 2007 at ISCEMS in Lisbon. He opened his first private practice/clinic 9 years ago and since then his practice has become one of the leading references nationwide, with more than 4 000 satisfied patients from several countries like France, Luxembourg, Switzerland, Belgium and the United Kingdom. Dr Ribeiro’s main ambition is to provide the highest possible treatment quality and the best customer experience throughout the entire smile redesign. Every patient’s desires will be listened to and every detail accounted for in order to achieve the most harmonious aesthetic result. 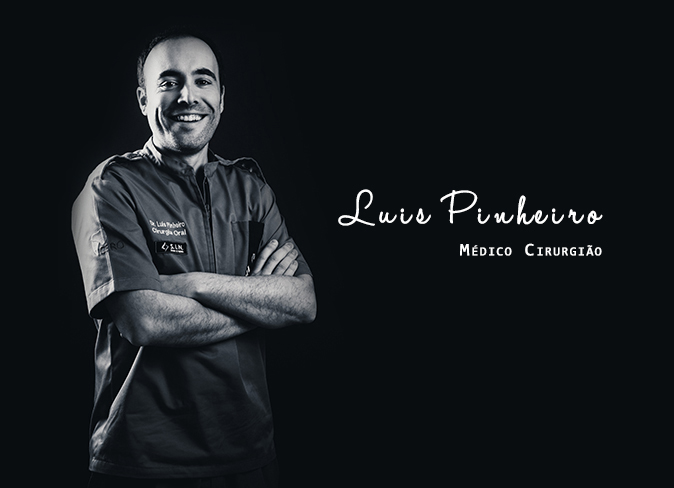 Dr. Luis Pinheiro is a highly skilled Oral Surgeon in Portugal, With more than 8 500 dental implants placed in the last 12 years. With exclusive practice in oral surgery and implantology Dr. Pinheiro has a very specific and state-of-the-art vision and formal training. Dr. Pinheiro’s goal is to be able to contribute to the dream smile our patients desire and that we thoroughly plan and project in our clinics. 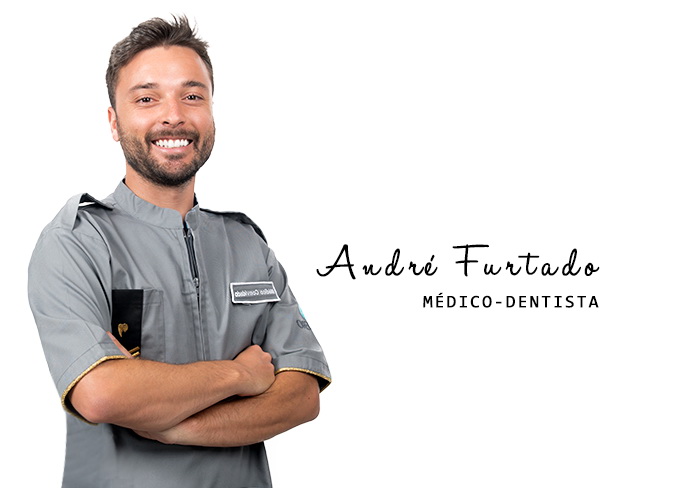 Dr. André Furtado began his clinical career as a dentist in 2013. From early on, he showed interest in oral rehabilitation and dental aesthetics. He was a monitor of the oral rehabilitation professorship during his last year of master’s degree. In the following years, he took several training courses in this area. Between 2017 and 2019, he completed a master’s degree in dental aesthetics at the International University of Catalonia in Barcelona. He was invited in his last year to remain as visiting lecturer in this faculty. 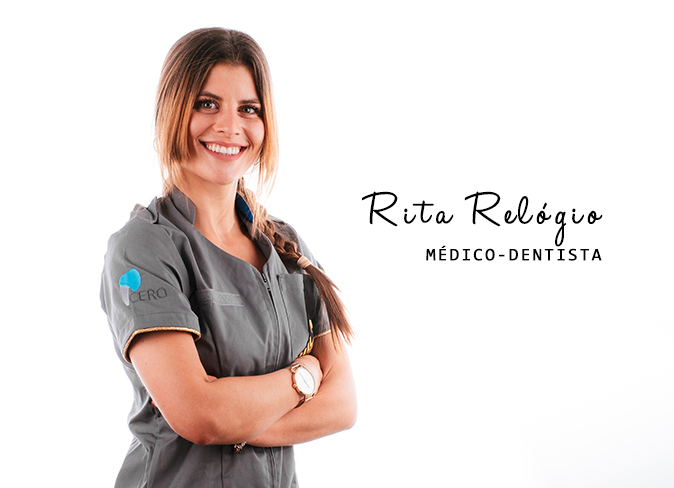 My name is Rita Relógio. I started my clinical practice as a dentist in 2016, where I had an immediate preference for odontopediatrics. Since then, I have done several training actions in this field and have participated in several conferences. Since the little ones are the reason for most of our happiness, and deserve a future full of smiles, I intend to give them specialized follow-up from the first years of life, diagnosing, avoiding and correcting early the problems they present. This will ensure that they reach adulthood with an aesthetic and functional healthy mouth. 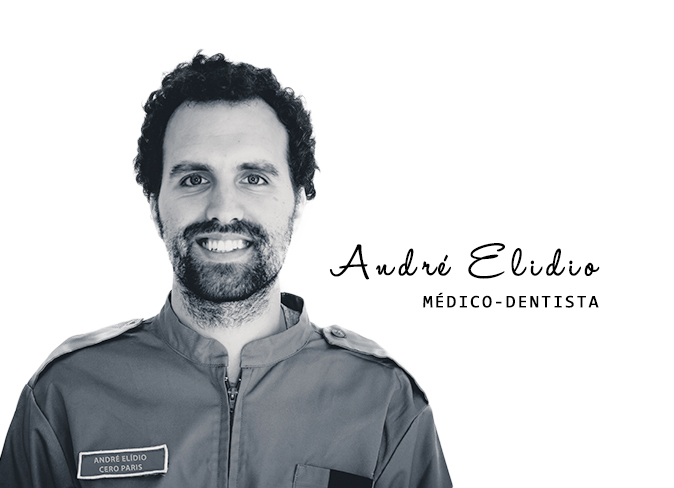 Dr. André Ilídio began his clinical career as a dentist in 2015 and immigrated quickly to Paris, France. He became interested in the field of oral aesthetic rehabilitation and implantology, in which he currently dedicates most of his professional activity. Supported by a strong academic background, his greatest satisfaction is to return the pleasure of smiling to his patients. He decided to enter the Clínica CERO as a doctor who provides support to our emigrants in France, who decide to do the treatment in Portugal. He feels that this project is the right path for rehabilitative dentistry and he wants to add more confidence to our emigrants, who come to Portugal to do the treatment and who want, at the same time, to feel accompanied in France in any eventuality.

My name is Sofia Pinheiro and I’m part of the Oral Surgery and Implantology team. My priority is your well-being before, during and after the surgical procedure. I’ll accompany you during all the time while you are with our team in order to make your way through our clinic as pleasant and comfortable as possible. With a real teamwork we are able to adapt and individualize each treatment to each person. We're here for and to you!

Assistent in Oral Surgery and Implantology since 2011. I’m part or a multidisciplinary team, focused in the well-being of our patients. Welcome to CERO!

I am very proud to be part of this fantastic team as a dental nurse in order to bring to all our patients the best that dentistry has to offer with a personalized and targeted service for the patient’s needs.

I’m part of this team of professionals since 2011. I’m always looking for the best way to make our patients feel at ease and comfortable in our clinic, with the goal of providing a careful and attentive service, tailored to each patient. With team-work we can give our patients the best and new ways to smile.

Hello, my name is Joana Vaz and I have a degree in dental prosthesis. My role at CERO starts right at the lab, as it encompasses the production of dental structures, and my biggest goal with this creation is to bring aesthetics and functionality together. It’s with the pride and satisfaction that I’m accountable for the prosthetic facet of rehabilitations which happen to be followed by dentists, who are also responsible for the rehabilitation, and by this amazing team. By keeping an attentive perspective on new technologies and procedures, I’m always trying to introduce brand new and innovative materials and techniques. Given that demands are an ever-lasting part of this profession, my mission is to always be in the frontline alongside my staff.

CERO has a multidisciplinary team that is willing to do anything to give you the best in dentistry. It is a team that relies on its own abilities, visible in the quality of our work. As a dental technician, to meet your needs, we use the state-of-the-art techniques in prosthetic rehabilitation, along with its functionality and aesthetics, creating an amazing smile. It is an honor to be part of the CERO team.